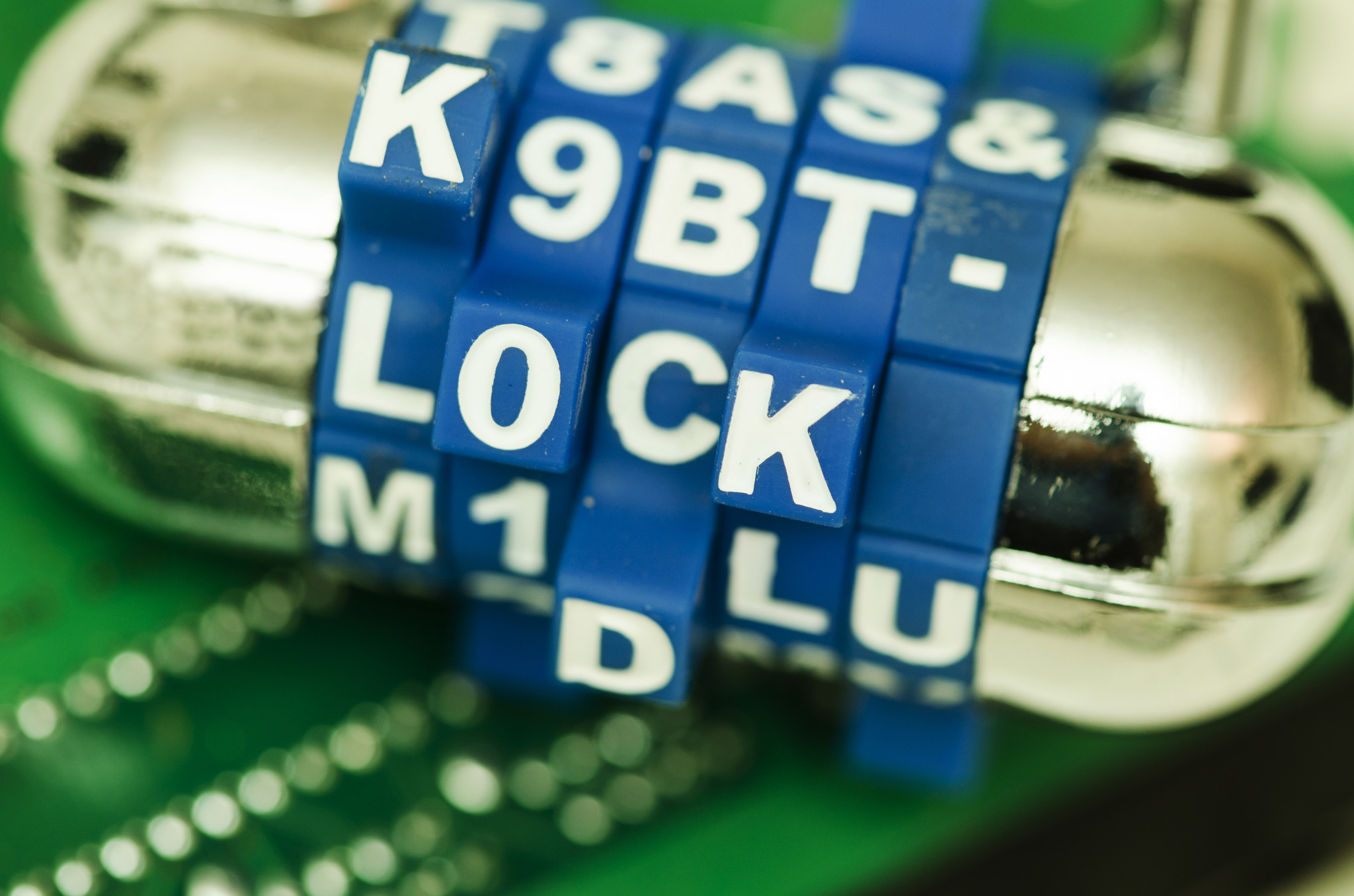 Today, the Federal government announced new laws which social media companies like Facebook or Google, are obliged to decrypt messages from suspected terrorists or paedophiles. According to a report from the ABC, online encryption affects 90 per cent of the work done by the ASIO on finding potential criminals.

However, there are concerns about an invasion of privacy. Is the decryption of messages on social media doable?