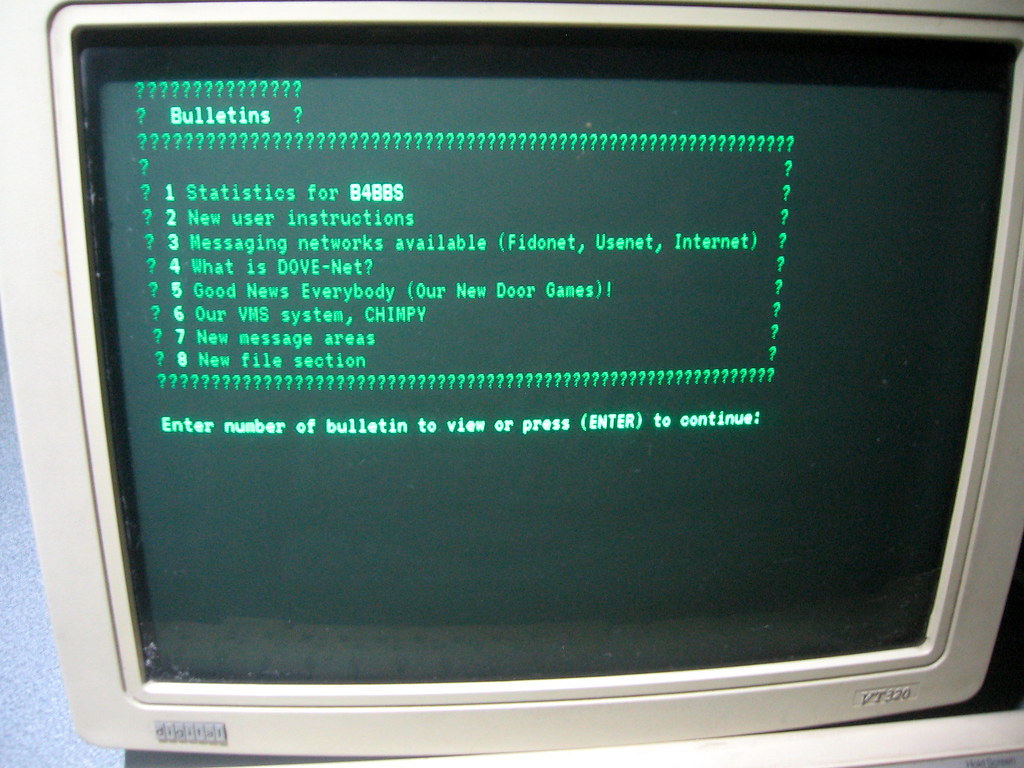 The evening of June 23rd, 1989 is a day that slips under the radar in Australia’s history.

30 years later, and the Antipodes now boasts over 14.7 million internet users as of June 2018.

Max Tillman looks at the Aussie internet’s birth pangs, and how it has fundamentally changed our way of life in the near half century since it’s conception.

Is the internet still our friend?

Or is the age of postmodemismt upon us?