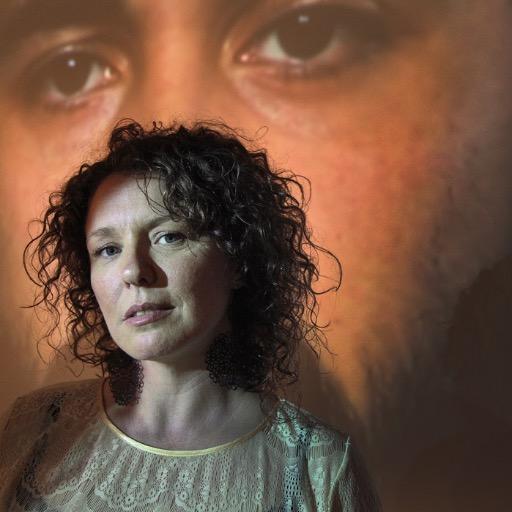 Bolt was found to have breached the Racial Discrimination Act  in 2011, after he wrote  a number of articles and blog posts that implied  fair-skinned Aboriginal people identified as Aboriginal for political and career clout.

Bindi Cole spoke exclusively to Wire Executive Producer Emma Lancaster about her thoughts on the current 18C debate, which is expected to heat up next week if Malcolm Turnbull fast tracks changes to Australia’s race hate laws after the death of cartoonist Bill Leak.

Cole takes a somewhat unexpected position for a successful plaintiff of an 18C case, she believes that reform of the law is necessary and would be happy to have the terms ‘offend’ and ‘insult’ removed from the current law. This position is similar to that of a number of Coalition and Cross bench members who currently have a bill before the Senate proposing exactly that.