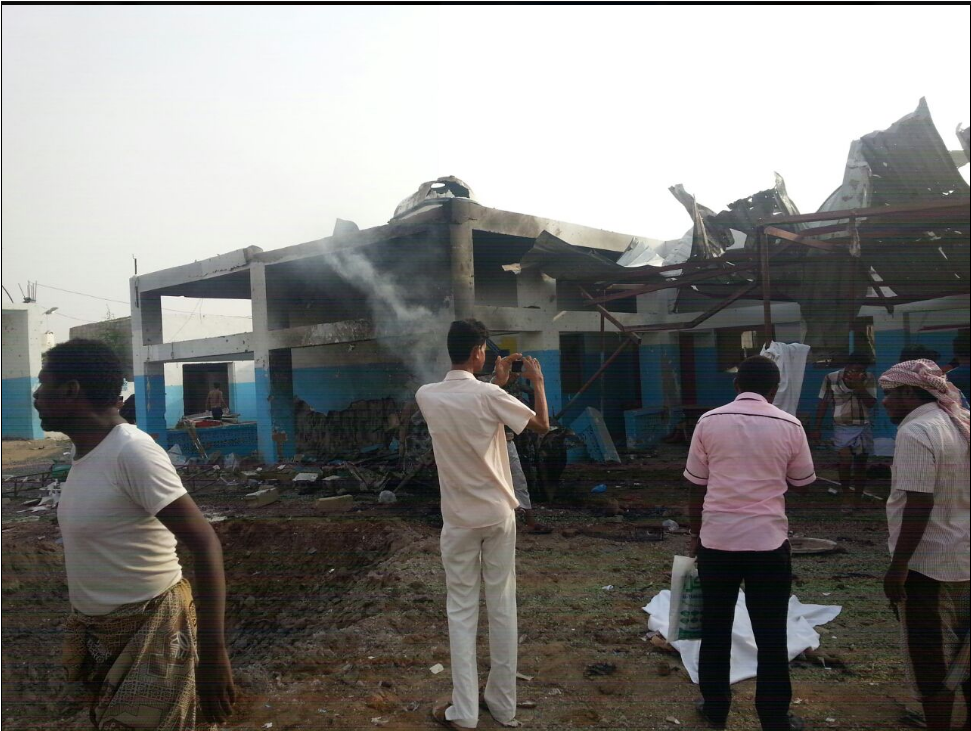 15  people have been killed in an airstrike on a Medecins Sans Frontieres (MSF) Hospital in Yemen, after a ceasefire brokered by Houthi Rebels and the Saudi led coalition forces collapsed. This is the fourth MSF associated hospital to be targeted by airstrikes this year.

Human Rights organisations are calling for an independent investigation into the incident, citing fears that it could have been a deliberate attack .

The conflict in Yemen is escalating, with three separate air strikes over the last week targeting civilian assets, including a school and a chip factory, which resulted in the deaths of almost 25 people including 10 children.